You are here: Home1 / About Ocotillo East 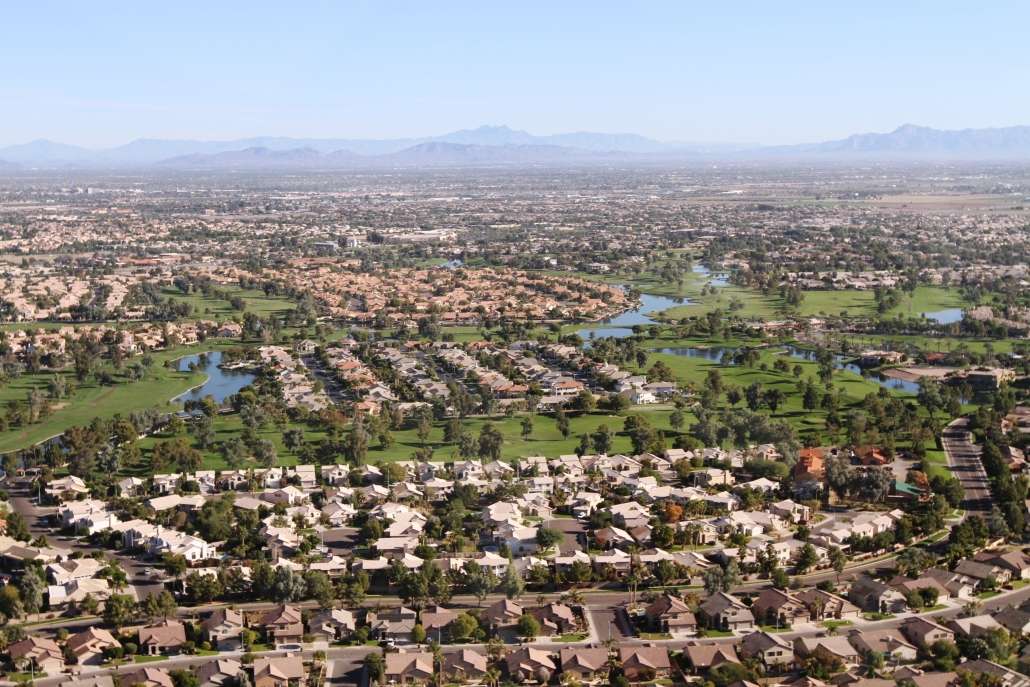 Ocotillo Lakes is located in south Chandler and features 5 lakes and is part of the Ocotillo Community Association. It is very close to many high companies such as Intel, Motorola, and Orbital and a mile from the Ocotillo Golf Resort. Homes were built between 1998 – 2000 on lots that range from 7,000 – over 13,000 square feet with living space ranging from 1,500 – 3,900 sq.ft.

If you’re looking for single story luxury homes in a gated lake subdivision, then Balboa Point, Catalina Shores, or Laguna Cove may be the right place to start. These TW Lewis homes are situated on lots that range in size from 9,000 to 10,000 sq.ft. for a standard lot. Balboa Point and Catalina Shores are almost exclusively single story homes while Laguna Shores is over 60% single story homes. A private pool is almost a sure thing for prospective buyers since 70% – 85% of the homes have a pool depending on the subdivision. If your timing is right you may even be able to find a basement home in Catalina Shores. 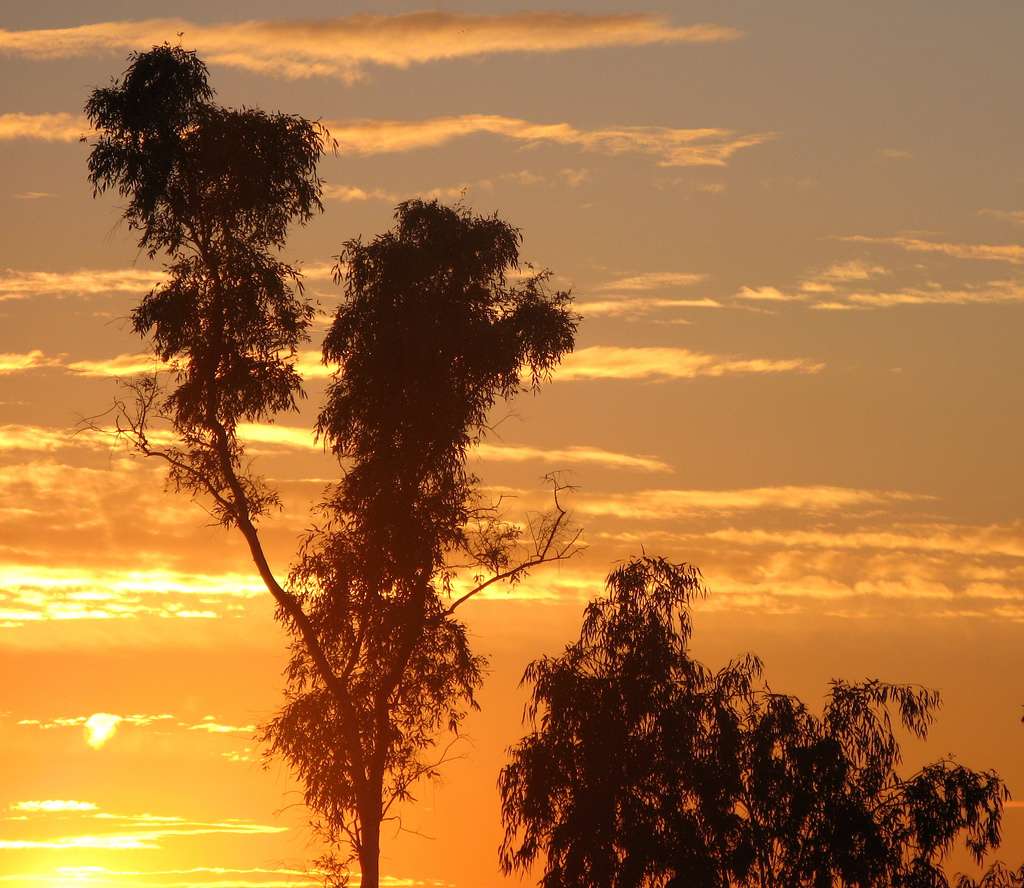 Things To Do in Ocotillo East

Directly east of Ocotillo Lakes is the Snedigar Sports Complex, named after fallen Chandler Police Officer James Snedigar.  This 90 acre facility features baseball, softball, and soccer fields, a dog park and skate park along with a 9,000 sq.ft. recreation center that provides a variety of classes and programs. Some communities allow boats and some do not. Most lake communities only allow pontoon boats that are powered by electric motors. To enjoy a true motor boat ride you’ll have to choose from one of the six water ski communities in the valley. Even if the community does allow boating, make sure and verify that the body of water to which you’ll have access is large enough for that occasional boat ride.