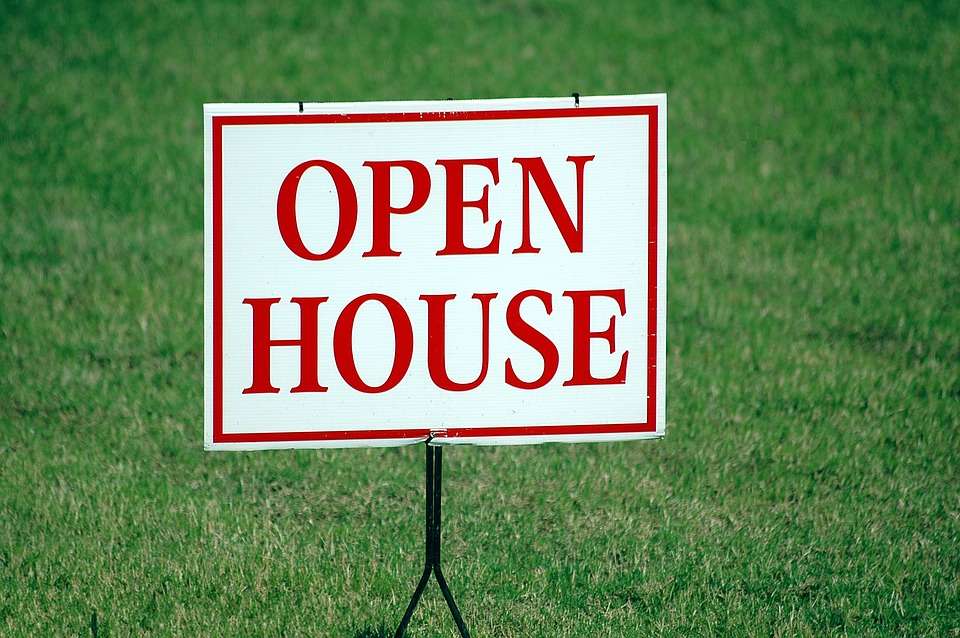 If you are looking to purchase a home in the Phoenix, Flagstaff, or Prescott areas in Arizona do it now. In the next couple of years, the prices are expected to increase. A single family home is a significant investment in the Phoenix area. Apartments also have a real potential in this area. Homes are also being split into different rental units. Mortgage, as well as construction loans, have a lower risk to lenders than before. Rentals are great investments in Phoenix as well as Tuscon and Prescott.

Investing in Arizona provides many great opportunities. This is like the Florida of the west where people go to retire only without the swamps. There are so many opportunities for investors. In addition to the proximity to the major cities, Prescott has a lot of offer retirees. Flagstaff has a younger population, and Yuma is a location where immigrants tend to start off. Each of these cities has different housing needs.

The need of homes will increase as the economy increases in a city. Phoenix sees the development of new jobs at twice the national rate. These jobs are in the healthcare industry, retail, and finances. Prescott also sees job growth and development. They need people to work in healthcare and retail to serve the elderly population. Tuscon sees a decrease in growth. Flagstaff relies on the tourists for most of their industry.

Almost 40 percent of the population in Flagstaff, Tucson, and Phoenix are renters. The price of home ownership is very high. Investing a single family home is more reasonable in Phoenix. The homes can be split into several rental units. The healthcare sector, as well as the retail sector, may not pay that well but people will be looking for rental units for years to come.

Mortgages are a sound investment in this area. The prices for homes will continue to rise, the equity will continue to grow, and the risk of default will stay around the national average. Construction loans have an average risk. It is expected that over 60,000 new homes will be built in Phoenix over the next three years as well as an additional 60,000 apartments. In Prescott, it is estimated 5,000 homes will be built and in Tucson 5,000 apartments. Flagstaff and Yuma may have less than 1,000 new construction projects, and many of them will be apartments.

Due to the growth in population, it may be wise to invest in retail stores and eating establishments in Phoenix. Pinal County does not have enough of either. Flagstaff has more competition and pay will go with the cycle of tourism. There is no growth in retail in Prescott, and the retail market has declined in Tuscon. Office space is a good investment in Phoenix due to the increase in the financial and the healthcare sectors.