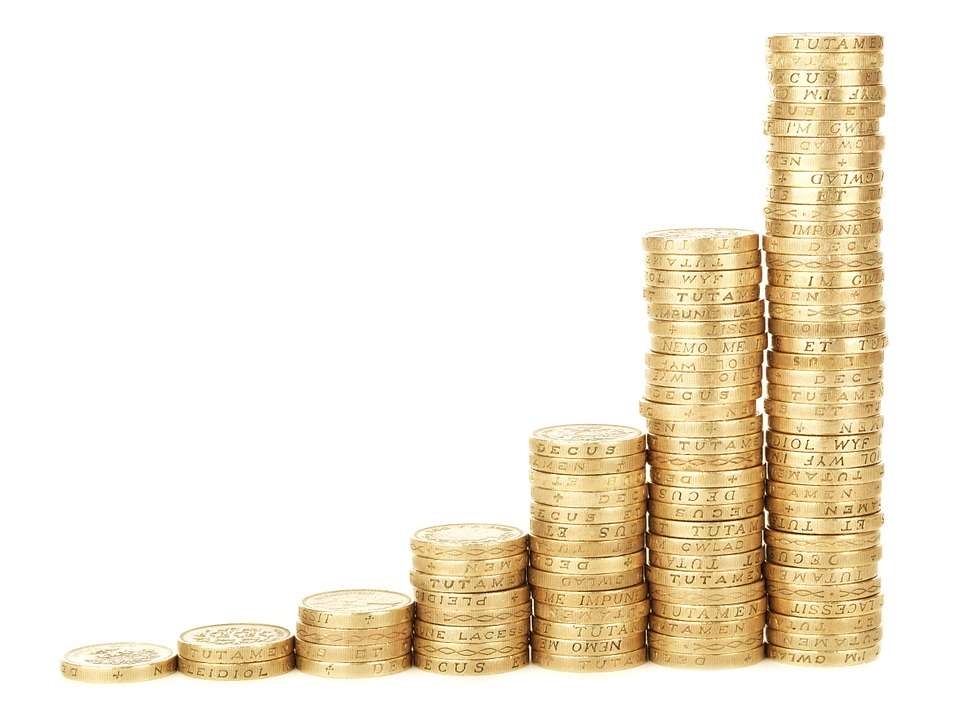 Phoenix is projected to be ranked as top housing market by realtor.com in the year 2017.

Brad Hunter, the chief economist with Colorado-based homeAdvisor Inc, also said that Phoenix should be expected to see better gains in the year 2017 as compared to other competitive real estate markets.

The last recession and crash that hit the real estate market in the US saw other markets have a better opportunity of recovering as compared to Phoenix.

Regarding prices, Phoenix has a greater chance of improving than the rest of markets such as the Denver and Coastal market. According to Brad Hunter, Phoenix began its recovery later than many other markets, as they had to start from the bottom to ensure that there is a good strategy to help in attaining healthy gains in the year 2017.

Realtor.com estimated Phoenix to increase 5.9 percent in price and expects a sales growth of 7.2 percent by the end of 2017. Other people who see the prosperity and healthy development of Phoenix are Andrew Glenn and Bryce Lugo who are agents with my Homegroup Real Estate LLC. Glenn stated that there would be a continuous growth of year over year of up to 5 to 6 percent in Maricopa County Arizona.

Therefore we can boldly conclude that a lot of people have faith in the survival and growth of the Phoenix market. The market had its best-selling year in 2016 since 2006, and the sales of the existing as new homes are worth 115,837 as stated by RL Brown Housing Reports.

For existing homes, the sales from the year 2015 went up by 99,955 dollars which is estimated to be 7.2 percent increase, while new homes went up to 32 percent from 2016 and closed with an increase of over 15 thousand dollars.

According to RL Brown, Phoenix needs to come up with a new pricing structure so they can be able to catch up with the rest of the United States. This is because the median resale of the existing homes in Phoenix market was estimated to be 216000 dollars and had a percentage increase of 0.23% which was quite small in the earlier year. After increasing their prices to 315,157 dollars, the percentage sales rose from 0.23 to 1.38 percent which is good markup. Lugo stated that the high increase of rental prices might also lead to people opting to buy homes instead. If the rental prices shoot to 1600 dollars to 1700 dollars per month, the incentives to rent a house goes down.

Do It Yourself Vs. Professional Property Management Companies
Scroll to top