Chandler AZ Is In What County? 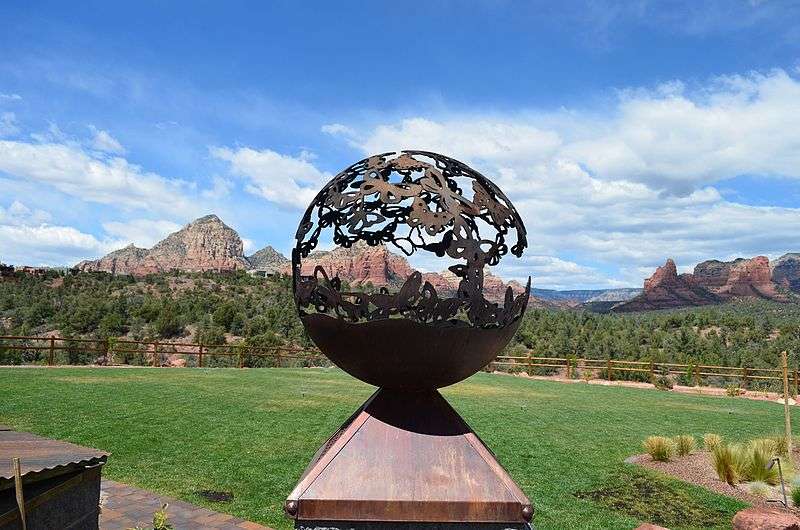 Chandler AZ Is In What County?

Chandler, Arizona is located in the county of Mariposa.

Chandler is a suburb of Phoenix in the state of Arizona and regarded as one of the best places to live in Arizona for families. The city is part of Maricopa County. It consists of 58 square miles landlocked by the Arizona capital, Gila River Indian Community, Mesa, and Gilbert in all four directions.

Chandler owes its name to Dr. Alexander John Chandler, a veterinarian by profession who set out to study irrigation engineering in the area. In 1900, Dr. Chandler purchased roughly half of the land area of the present city to build a new town. However, Chandler didn’t officially become a city until 1912.

Accordingly, the city celebrated its centennial in 2016. At that time, the Chandler population was just a little shy of 250,000. To-date, the composition can be broken down into 70% white, 20% Hispanic, with the remaining 10% consisting of mixed races. Chandler’s progressiveness is best demonstrated by the presence of the facilities of high-tech firms such as Intel, Verizon Wireless, and Microchip Technology.

This situation augurs well for the future of students who want to pursue a career in computing. Location-wise, the downtown core is still the best community for settling down and building a family. The base is marked by the presence of two iconic buildings, namely, Chandler City Hall and the arts center. The children can go to school at Chandler High School which is exactly as old as the city.

When it comes to elementary schooling, the city shares public school boards with its boundaries such as Tempe and Gilbert. This way, the demand for primary education can be addressed by a county-based solution. Based on feedback, this manner of co-opting schooling has many advantages over other options.

The lay of the land, when it comes to higher learning is likewise looking good. For the Phoenix suburbia, becoming landlocked seems to yield some advantages, such as the proximity to higher institutions of learning the likes of University of Phoenix, Arizona State University, and Western International Universit y.

Chandler is widely considered as the most American city in Arizona, earning this distinction in 2010. The prominent Phoenix suburb is also topped when it comes to parks and other recreational facilities. In fact, the city has held on to the recognition of being the most playful town in America for already a decade.

This is certainly good news for young parents who are looking for the best community in which to raise children. Shopping facilities are likewise second to none, so mums and dads will find the progressive city an altogether pleasant place to live. The major shopping hot spots are, of course, downtown, followed by the Chandler Fashion Center, Casa Paloma, and the Pavilions area.

For Arizona families who want to get away from the hustle and bustle of Phoenix, Chandler is the answer. While it is yet to finalize the establishment of a light rail system, it could well be on the cards soon. So for the time being, commuting by public transport can only be accomplished by taking the bus. Nevertheless, the city has recently replenished it major bus routes with additional trips to minimize commuter congestion.

For those who have cars or would rather drive, three freeways are available, namely, Loops 101 and 202 as well as Interstate 10. In helping decongest Phoenix, the city founded by a veterinarian has come of age. Having passed the 100-year acid test, the suburban idea has indeed come on its own, with distinctions unique to the city that has steadily espoused the concept over time.

Only time can tell if things will be headed in the same right direction. But present indicators show that it’s all systems go. Even the county approach to the development of a light rail system has received the green signal from all parties concerned. Thus, the all-American city and one of the best places to live in Arizona for families look with confidence well into its second century of existence. 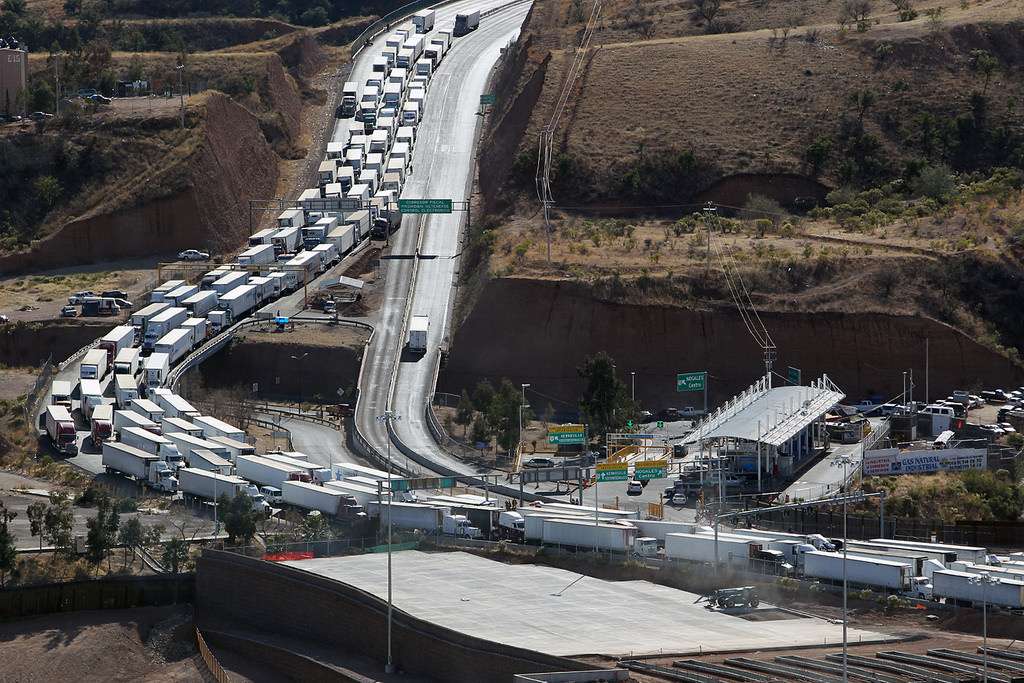