Where Is Gilbert AZ Located? 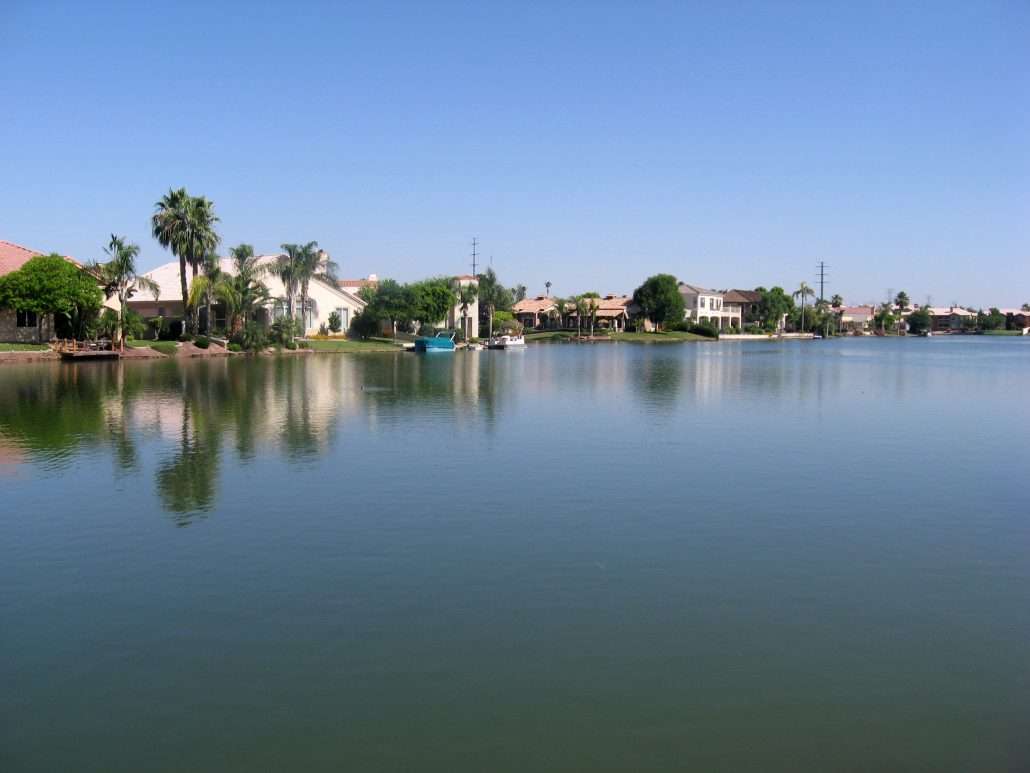 History and Location of Gilbert, AZ

Near the turn of the twentieth century, there was a need to add a rail line between Phoenix and Florence, Arizona. This land was owned by a man named William “Bobby” Gilbert. Gilbert was initially a community that made a living by farming and agriculture. Gilbert became an official town in July 1920. This town was then known as the “Hay Capital of the World” since it produced lots of hay. The town later became a family-oriented city, and the people began to make more money. Between 1990 and 2005 this was one of the fastest growing cities in the United States. The town had a growth rate of 500 percent.

There is no official name that a person that comes from the town of Gilbert is referred to as.

The city of Gilbert is located near the southeastern part of Phoenix. It is often called the East Valley. Gilbert is around 20 miles from the Phoenix Sky Harbor International Airport.

It is located in Maricopa County. 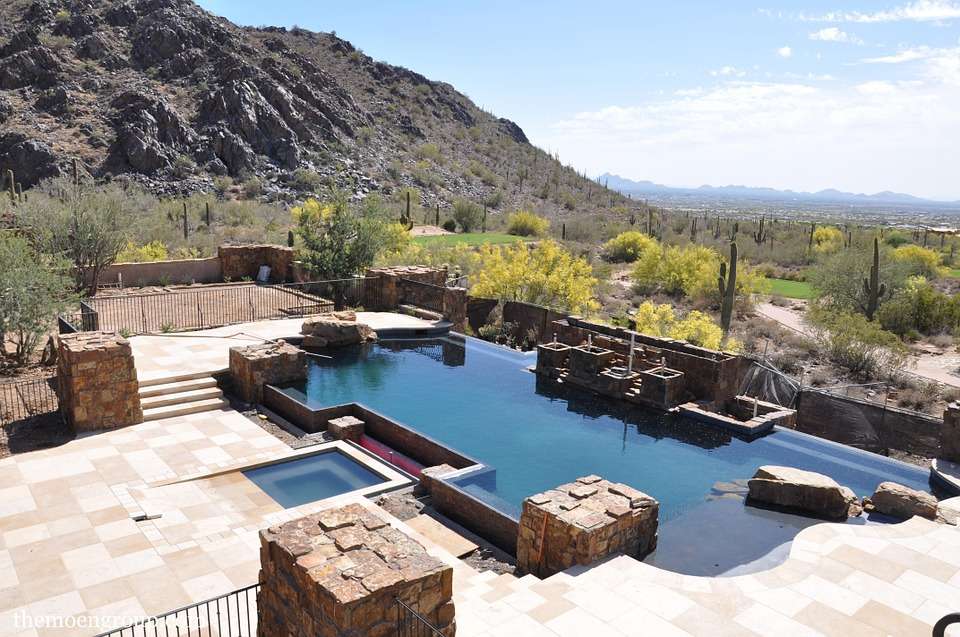 Statistics on the Population

Technically Gilbert is not a city but rather a town. Gilbert is a large town and has some of the same characteristics as a city. The town got to vote on this issue and decided to keep Gilbert a town to keep the small community feel. The residents do not think it is a big issue.

The population of Gilbert has reached 229,927 residents according to information on the 2013 United States Census Bureau. This is the 5th largest town in Maricopa Country. It has moved up one spot in the ranking since 2010. Gilbert has surpassed the town of Scottsdale in population.