With the Silicon Desert slowly expanding into Mesa, America’s most conservative metropolis is starting to attract the attention of technology heavyweights across the country. For instance, Mesa is already home to Apple’s 2 billion dollar global operations command center.

Key Factors that Are Attracting Businesses to Mesa

The business attraction can be attributed to the persistent efforts that have been put in place by the local government to encourage economic development in the region further. According to the city’s Economic Development Director Bill Jabjiniak, two things will attract technology companies and other companies—infrastructure and the efficiency of land entitlement process.

Mesa’s ‘Elliot Road Technology Corridor’ today has more than enough infrastructures in place to lure any serious American company or a multinational. For instance, the city’s massive power system installation, located close to SRP’s Browning receiving station together with the 69Kv, 230kv and 500Kv transmission lines are large power infrastructures with a capacity to supply more than enough energy needed for industrial operations. 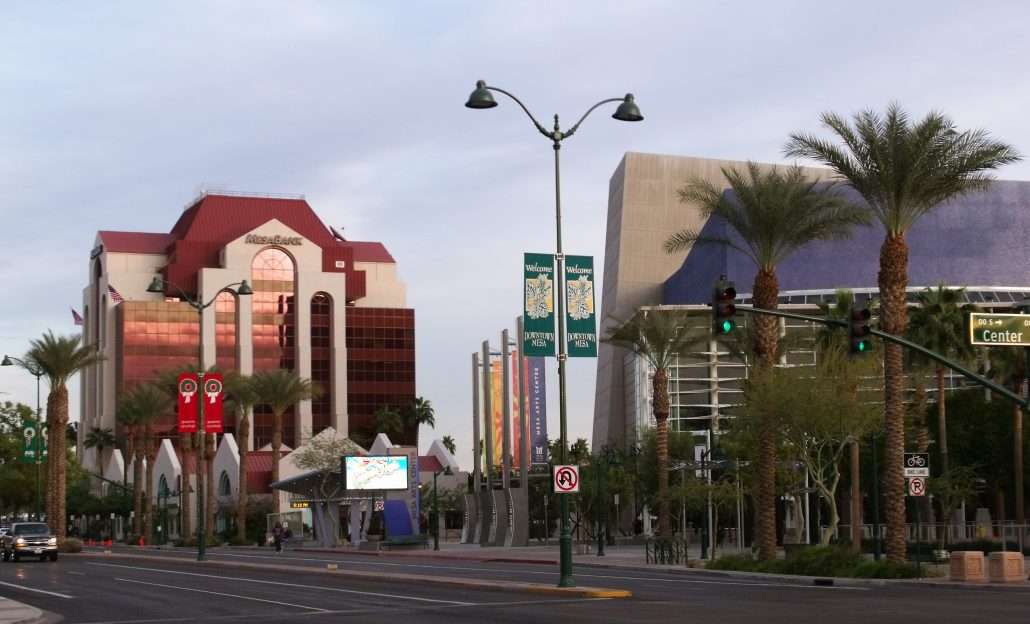 Another factor that is attracting Silicon Valley businesses to Mesa is the ease of access to SRP’s extensive, redundant fiber network. Companies can take advantage of this massive and unused fiber network to connect with the world.

Likewise, the decision by the local government to set up the Eliot Road Technology Corridor Planned Area Development Overlay, after the Mesa City Council’s unanimous approval in September 2014, has slashed entitlement time in the corridor by up to nearly 80%. This is something that investors cannot ignore. The overlay extends across areas directly north of Elliot Road from Signal Butte to Hawes Roads.

The corridor already has secured Apple, who decided to continue their presence in Mesa, after their contractor—GT Advanced Technologies, filed for bankruptcy, jeopardizing the future of the former First Solar facility it occupied at Ellsworth and Elliot Roads. Although the bankruptcy petition by GT Advanced Technologies was considered a blow to the city’s economic development plans, it was not a fatal one. 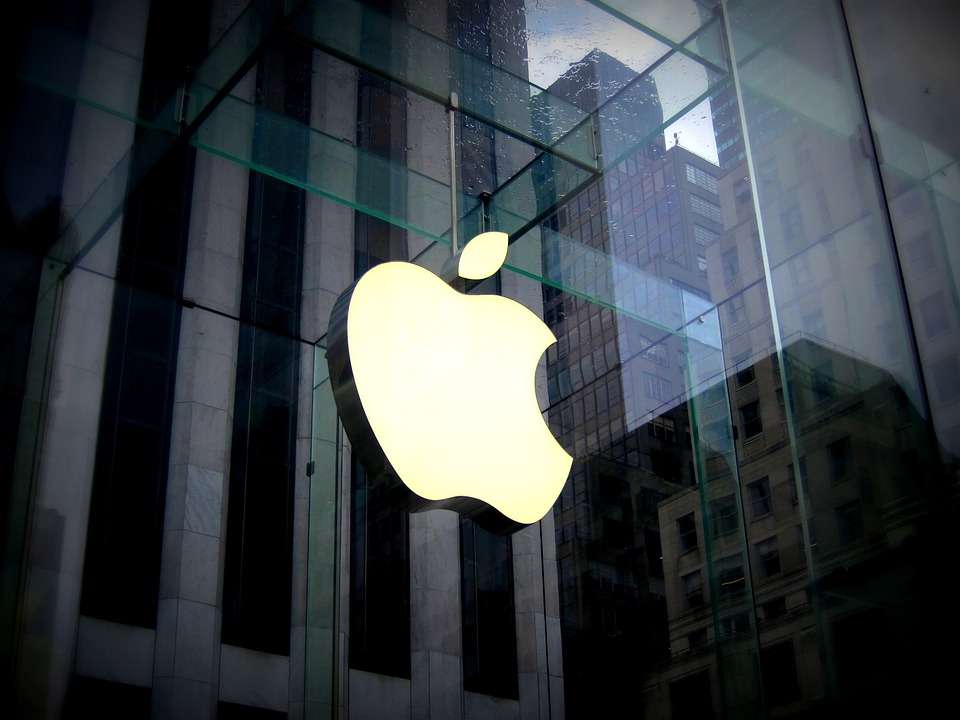 Apple Inc. will be a major player in the Mesa, Arizona economy.

For the Mesa local government, staying the course to accomplish the desired economic development goals have not been so easy, especially with so many hiccups along the way. The entry of Apple in 2015, who injected 2 billion dollars into the economy, provided the much-needed bailout to Mesa’s fragile economic development project.

According to Christine Zielonka who is the director of Mesa Development Services, one reason the technology heavyweight chose to stay on, following their contractor’s exit was the ease of doing business with the city.

The presence of the world’s leading technology gadgets manufacturer has been a significant boost for the local government’s efforts to promote the Elliot Road Technology Corridor project as it has shown a spotlight on Mesa and given the city a chance to market its amenities not only to American companies but also to other companies around the globe.

Even though Apple’s presence is promoting the Elliot Road Technology Corridor project the best way it can, much of the project still does not resemble Silicon Valley as the area still consists of so many undeveloped plots of land. The only way Mesa can fully realize the full potential provided by the overlay as well as the existing amenities is if the local authorities come up with several in-development and planned projects that yield results. The presence of Apple alone is not enough for the city to accomplish its economic development goals.

What Does the Future Of Mesa and Its People Look Like?

Nevertheless, the economic future of Mesa looks bright. Besides the nearly finished 94,000 square foot health facility on Elliot Road Technology Corridor, many other major businesses have shown interest and announced their intention to join the project. For instance, DuPont Fabros’s decision to construct a data center campus on a 56-acre piece of land at Crimson Road just north of Elliot Road in future is good news for the economic development project. Niagara Bottling also announced their intention to construct a 455,000-square-foot bottling plant in the area worth 76 million dollars. All these new entries will create additional jobs for the residents of Mesa and boost the economy of the region.

Phoenix Real Estate Booming: The Valley Expected To Be The #1 Housing Market...
Scroll to top