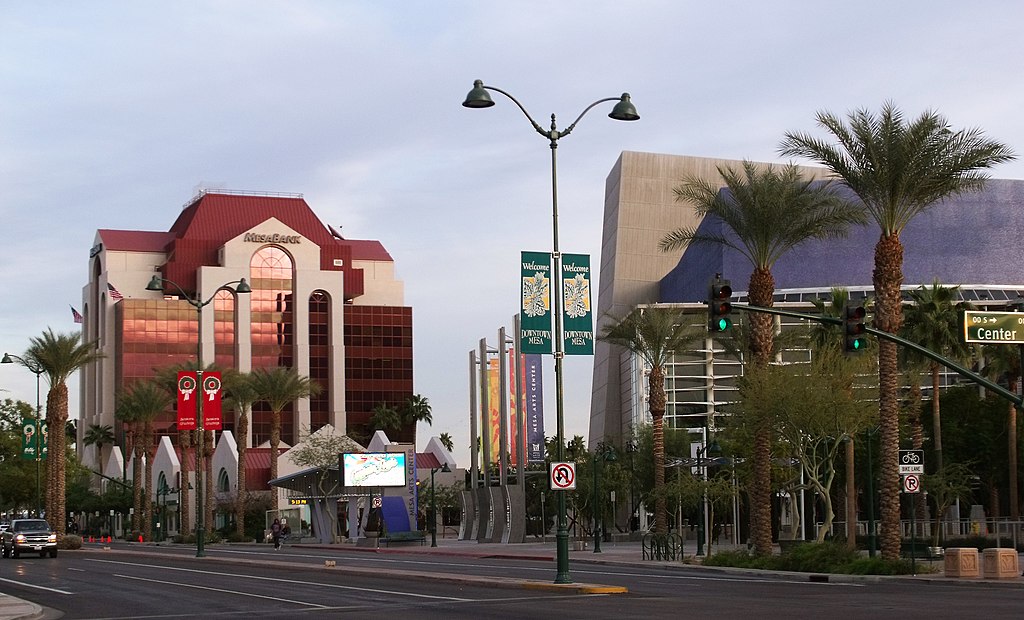 This is the first part of the four part series from Red Hawk Property Management in Mesa on the history of Mesa, Arizona.

In Mesa, Arizona, real estate is reasonably priced compared to other neighborhoods nearby. We relish in parks, fine schools, shopping and entertainment while keeping a hometown vibe. We believe that investing in Mesa real estate, can be beneficial to you and is an excellent choice for the future and you and your family. We hope that you will be satisfied with your previously owned or a new home in Mesa as we already are. Mesa is a great community with proximity to various sports and recreational activities for children. People that are retired will find reasonably priced restaurants, golf courses and various facilities that will cater to their every need.

Mesa is one of the country’s fastest growing communities, with a population that has grown over the years to 24.5 percent between 1990 and 1998. There are a lot of solid reasons for the growth of the Mesa community such as a lower cost of doing business, a skilled and educated workforce, there are barely any crimes, people live a high-quality life and Mesa has an abundant supply of water.

Mesa was discovered in 1878 and was incorporated in 1883. In Spanish, Mesa means table top which describes a flat topped raised area. The first people that arrived in Mesa built homes in the vicinity.

Since the small settlement of farm families, Mesa has become Arizona’s third largest and the country’s 40th largest city with an estimation of over 400,000 people. Mesa is located 15 miles east of Phoenix Arizona and is more than 120 square miles. The city has a thriving metropolis and a suburban environment, but it still maintains the charm and warmth of a small town. 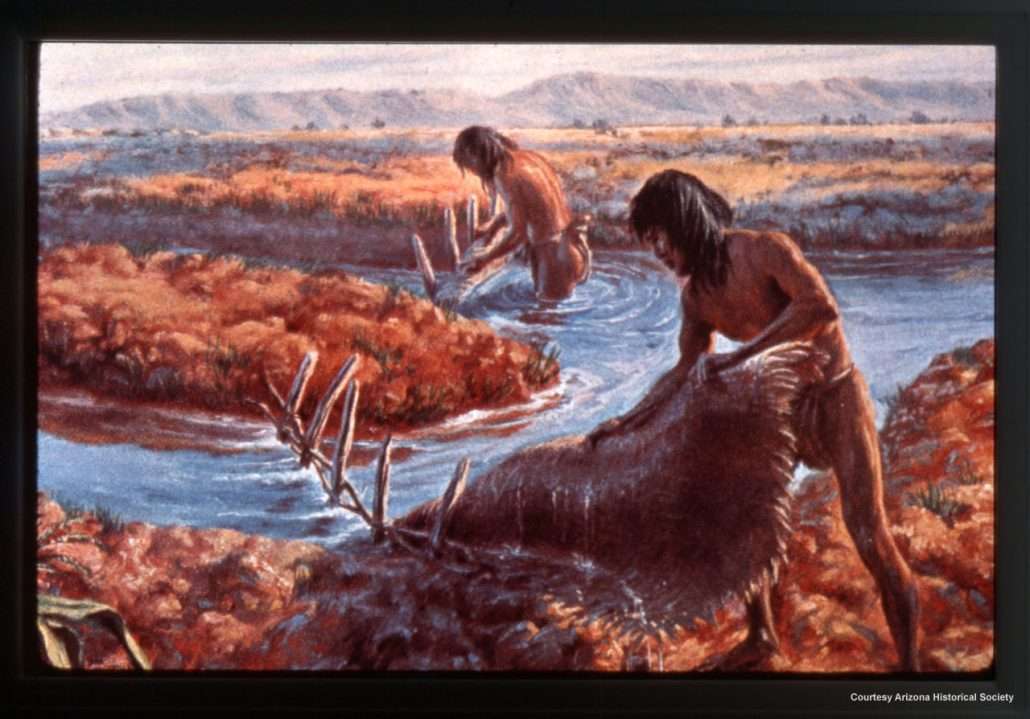 The history of Mesa started with the Hohokam Indians two thousand years ago. Hohokam means the Departed Ones. They built the first canal system in Mesa that spreads over 125 miles, and it is still used today. The Hohokam Indians did not stay in that area, and there are several reasons why:

The Indians were intimidating, and it drove them away.

The water table was also an issue because it was too high without pumps, so the minerals and salts could not leak through the soil because of that the crops could not grow.

There was a long drought. Without dams, the water could not stay. The land became crowded and could not support the number of people who lived in Arizona.

During the 1500s and the 1600s, missionaries and explorers came to Arizona although it was not present day Mesa. The missionaries that came to this new land were Coronado, Marcos de Niza and Father Kino. Esteban (also known as Estevan or Estevanico) was also an explorer, but he was less known, and he was also a black slave who searched for the city of gold. Apache Indians drove the Spanish away from the land in the 1700s’s. U.S Army troops battled with the Apaches in the late 1800’s, which paved the way for white settlers. Kit Carson along with other explorers came through the Salt River Valley during the beginning of the 19th century.

Continued in The History of Mesa – Part 2