Why Should You Live in Phoenix, AZ?

Why Should You Live in Phoenix, AZ?

Here at Red Hawk Property Management Phoenix, we’re extremely proud to be born and raised in our beautiful city of Phoenix, Arizona. We don’t want to be persuading anyone in joining us out here in Phoenix but if you were considering it then this article is perfect for you.

Phoenix is a place that anyone would love to come home. Why is that? The answer is clear.

Phoenix isn’t only located in the heart of the fastest growing, as well as, the most dynamic of all metropolitan areas in the country. Phoenix has a population of more than four million people and is the fifth largest city in the United States. It is forecast to become the #4th largest town in America by 2020. Some of the nearby cities that are closest to Phoenix do include Scottsdale, Mesa, Chandler, Goodyear, Glendale, Gilbert, and Surprise. Some of the other nearby cities are no other than Yuma, Tucson, and Flagstaff.

One of the fastest of all growing places in the United States is no other than the Phoenix-Casa-Grande-Tucson-corridor. It is set to be on a constant and rapid growth of development for the next couple of decades.

According to an estimate by the U.S. Census Bureau, Phoenix is slated to become a population of 2.2 million people by 2030, and the population associated with the metropolitan area can end up reaching an amazing estimate of about 6.3 million inhabitants.

Phoenix is the capital of the State of Arizona. It is in the location in the Southwestern corner of the United States. Some of the other states that are adjacent to Arizona do include California, Nevada, Utah, and Colorado, and New Mexico. Arizona shares a border that is vibrant with Mexico, and it facilitates lots of trade between the United States and Mexico.

Phoenicians Know How To Do This The Best

More so than any other places in the West, Phoenix knows how to have an attitude of welcome for people, and this attitude of hospitality is something that does make a difference to people and the world of business on the average. Once a person moves here, they can easily learn how to mingle within the business and lifestyle flow, and that will often find you right in the middle of many a valued moment. Because, to be honest, these valued moments are special. You could be chatting with your neighbor, the Mayor, those others who are elected as officials, and top CEOs that do make up the Valley. Phoenix is a place that states what you bring to the table does matter here. It’s not all about where you were born, where you went to school, or who you grandparents were. It is why Metro Phoenix is filled up with lots of smart entrepreneurs who have a can-do attitude, and that makes it the top spot to be for small business formation in the United States.

Phoenicians do know how to get things done and get them done. It’s as simple as that.

For 20 years now, Phoenix did rank up as being one of the fastest growing of all economies, which are in the United States. The overall value of both goods and services for the Metro Phoenix area was that of $187.4 billion dollars in 2008. This was the largest of all outputs for any countries as a rule.

The manufacturing of Phoenix is something that is diverse. However, there are two things, which Phoenix does excel in industry wise and that is no other than aerospace and electronics. There are semi-conductor factories such as SUMO Southwest, ON Semiconductor, Microchip Technology and Intel are also based in Phoenix as well. Apple did begin production in Mesa just recently.

Two other things that are known for being the pillars of Phoenix industry-wise are healthcare services and bioscience. These two industries alone do encourage healthy job growth and presence. They have been doing this since 2002, and that is something which continues to take place, with the job market growing three times the size of the national average. Phoenix is also home to more than two dozen major hospitals as well. Some of these larger hospitals do include the Mayo Clinic and the Barrow Neurological Institute at St. Joseph’s Hospital.

What Is The History of Phoenix?

The history of Phoenix is something very special. Phoenix first did incorporate as a farming town in 1881. It was due to the co-influence of two rivers. These two rivers were something that did flow straight from the nearby mountains. The people who built Phoenix were of European descent in a description, and these settlers did build it upon the ruins of a town that belonged to Native Americans who had abandoned it in the 1400s.

The new settlers did use the very same canals and roads that did belong to their predecessors. Because of this fact, it was only logical, and fitting for them to use the name of Phoenix for the newly built town of these new settlers. The name did fit this new city of their’s very well. Because, to be honest, the city had risen just like the mythical bird of prey who once rose up from the ashes of a previous civilization. 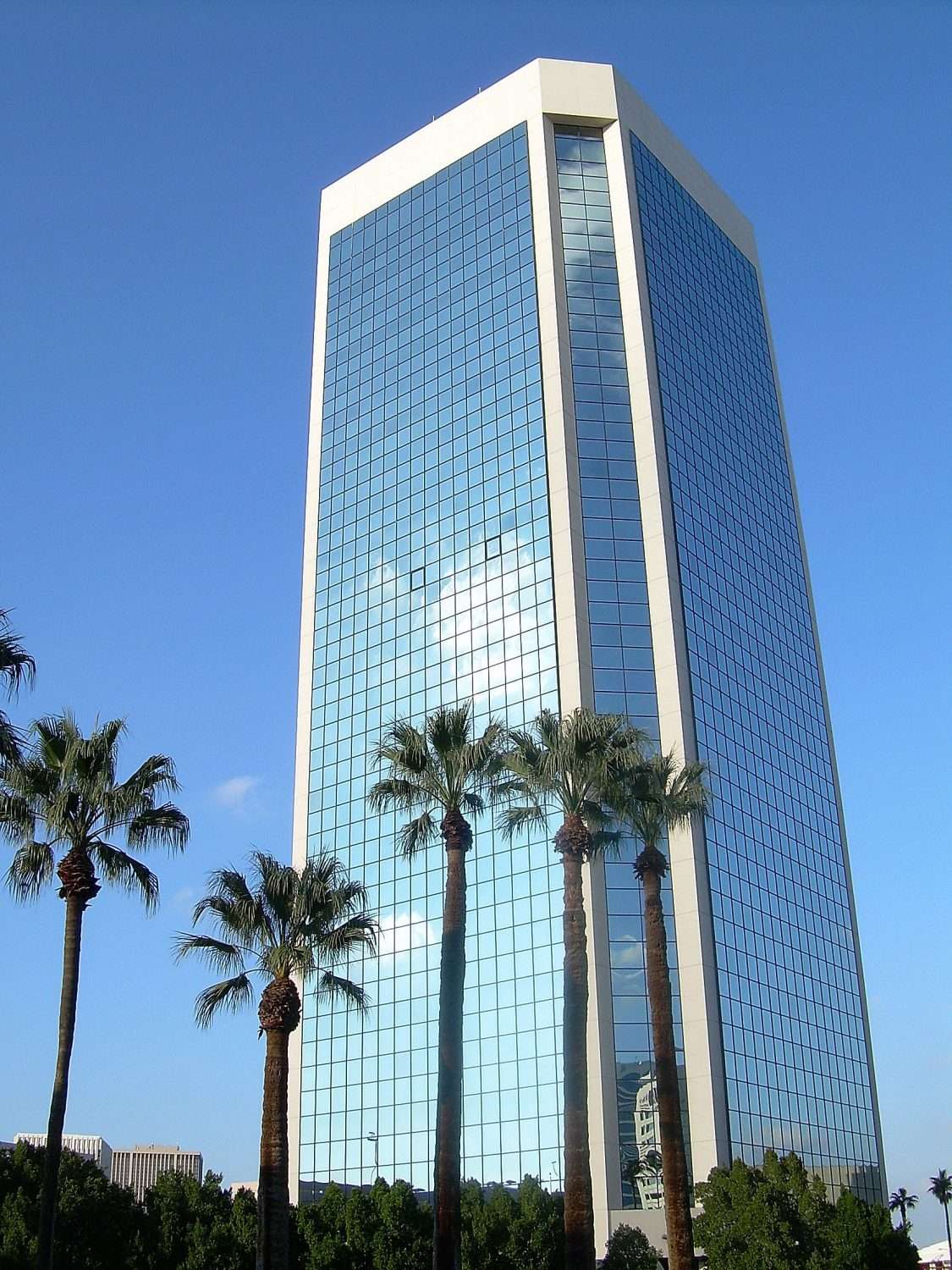 As time went on, the population of Phoenix is something that continued to grow slowly through World War II, and it had close to 350,000 people by the year of 1950. The population growth there did continue to accelerate, and that was due to the development of air conditioning and factories opening up to produce electronics and aviation products.

What Is The Future of Phoenix All About?

The future of Phoenix is all about many things combined. The population growth with regards to the Phoenix metro area is something that did see a steady increase by close to 4% each year for 40 years straight. However, the growth rate for the population in Phoenix did see a sort of decline during the recession of 2008 to 2009, but the U.S. Census Bureau does predict it is sure to rise back up with the national economic recovery that has been going on steadily.

People don’t just move to Phoenix because of the high quality of life and excellent weather. They also come to this excellent area for the many job offerings here. Companies also move to Phoenix, so they can take full advantage of the very skilled labor force that is there. These businesses can also get much lower operating costs for their businesses and low risk for natural disasters occurring. There isn’t any hurricanes or tornados to worry about in this area either. The only thing to worry about is just the occasional haboob. What is a haboob? The haboob is your usual Phoenix dust storm. It is a strong gust of the wind that may deposit a lot of dirt onto your car once a year. There is more photo op on that than anything else, though.